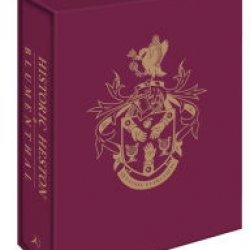 Devotion: A Novel by Madeline Stevens

A captivating debut novel about a woman who falls into an overwhelming mutual obsession with the Upper East Side mother who hires her as a nanny Ella is flat broke: wasting away on bodega coffee, barely making rent, seducing the occasional strange man who might buy her dinner. Unexpectedly, an Upper East Side couple named Lonnie and James rescue her from her empty bank account, offering her a job as a nanny and ushering her into their moneyed world. Ella’s days are now spent tending to the baby in their elegant brownstone or on extravagant excursions with the family. Both women are just 26—but unlike Ella, Lonnie has a doting husband and son, unmistakable artistic talent, and old family money. Ella is mesmerized by Lonnie’s girlish affection and disregard for the normal boundaries of friendship and marriage. Convinced there must be a secret behind Lonnie’s seemingly effortless life, Ella begins sifting through her belongings, meticulously cataloguing lipstick tubes and baby teeth and scraps of writing. All the while, Ella’s resentment grows, but so does an inexplicable and dizzying attraction. Soon Ella will be immersed so deeply in her cravings—for Lonnie’s lifestyle, her attention, her lovers—that she may never come up for air. Riveting, propulsive, and startling, Devotion is a masterful debut novel where mismatched power collides with blinding desire, incinerating our perceptions of femininity, lust, and privilege. 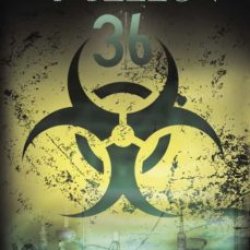 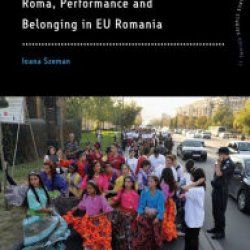 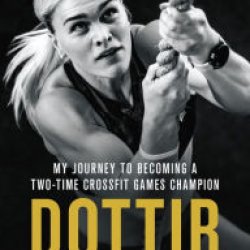 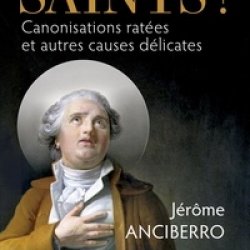 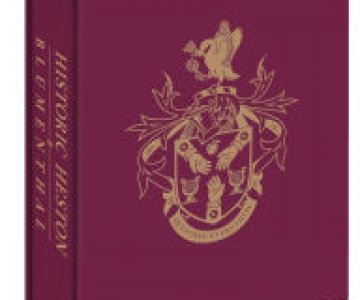